As the Communications Manager for de Novo, Kelly lends her strengths as a writer and researcher to help the team create award winning content and strategies that help our clients meet their goals.

New Coke is officially back.

You’re probably wondering why Coca-Cola, one of the biggest brands in the world, would decide to relive what went down as one of the worst marketing disasters in history.

It all comes down to nostalgia.

Life in the Past Lane

While every generation has reveled in a look back on the “good old days,” Gen Xers—and to an even greater extent, millennials—have taken their obsession with their childhoods to dizzying new heights.

It’s led producers to remake just about every TV show and movie we watched as kids. (Though we’re still holding out for that Friends’ reunion.)

And despite the hype about all of the great products millennials have killed, we've brought back relics like the Polaroid and the Tamagotchi. (Please don’t let this be what our generation is remembered for🤞)

There are plenty of reasons—good and bad—for the push towards things remembered.

For one, the constant pressure that stems from being connected 24/7 has people longing for a time when there was no Facebook, no cell phones, no email. For a time when our oceans weren’t mostly plastic. And a time when we could roam as far as our bikes could take us, as long we were back before dinner.

The new New Coke, a promotional stunt, was never meant to stick around. In our mercurial new norm, the only things that get to hang out after the party ends are our childhood memories—we'll trash the can after a few sips, but we'll keep the feels locked away in the drawer that holds all the dead batteries we're not sure what to do with. (Just hang onto them, I guess?)

New Coke is, at worst, a conspicuous attempt at pandering to early Millennials/late Gen Xers that feeds off our collective hopes and fears. But at its best, it offers a temporary, much-needed reprieve from our current predicaments; a reason to look back on a simpler time without ruminating over the grimy details of growing up.

After all—why remember the acne, the growing pains or the seemingly endless embarrassment that comes with adolescence when you could remember the tingle of New Coke as the bubbles hit your nose and you take that first satisfying sip. . . 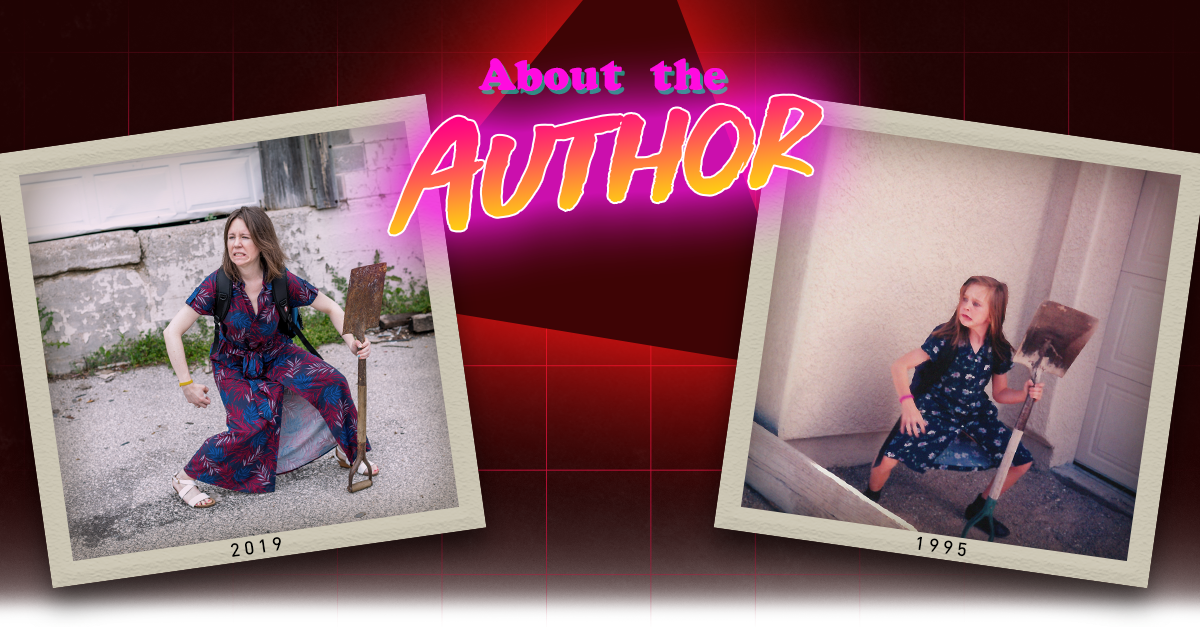 Kelly Stapella is a restless millennial who grew up in the American Southwest with the desert as her playground. She lived through the Y2K panic and still remembers the lyrics to the Duck Tails theme song, a few sick rollerblading moves, and unwrapping her Furby on Christmas morning.