This Is How You OWN IT

The de Novo team is SUPER excited to share that we have won an Award of Distinction from the 26th Annual Communicator Awards!

The Communicator Awards is a leading international awards program that celebrates creative excellence for communication professionals. Each year, they honor the best in advertising, corporate communications, public relations and identity work for print, video, interactive and audio.

This year, they received over 6,000 entries from agencies and firms around the world—we're incredibly proud that our work stood out among so many fantastic entires.

OWN IT: Our Work, Our Process & Our Results

The work we submitted to the Communicator Awards was an integrated campaign for our friends at Aura Cacia, an aromatherapy brand offering high quality essential oils and ready-to-use natural and organic personal care products.

The Aura Cacia team came to de Novo looking for something different and bolder than the advertising they had done in the past. They wanted to empower their audience and encourage people to unabashedly be themselves. The project was right up our alley.

We landed on a campaign concept called “OWN IT,” a call to accept yourself fully, freak what you feel, and own every little thing that makes you, you. The goal was to show that no matter who you are, the Aura Cacia line of products can help you be your best self—whatever that means to you.

To nail the concept, we spent many hours collaborating internally and with the Aura Cacia team. It's that collaboration, we think, that made this whole project so amazing and led to award-winning results.

All told, the campaign included one longer main video with seven short video vignettes that were used for digital and social ads on various platforms. We also captured professional photography for a variety of static ads, as well as a unique microsite (which we also created) to drive customers to explore more about the products. 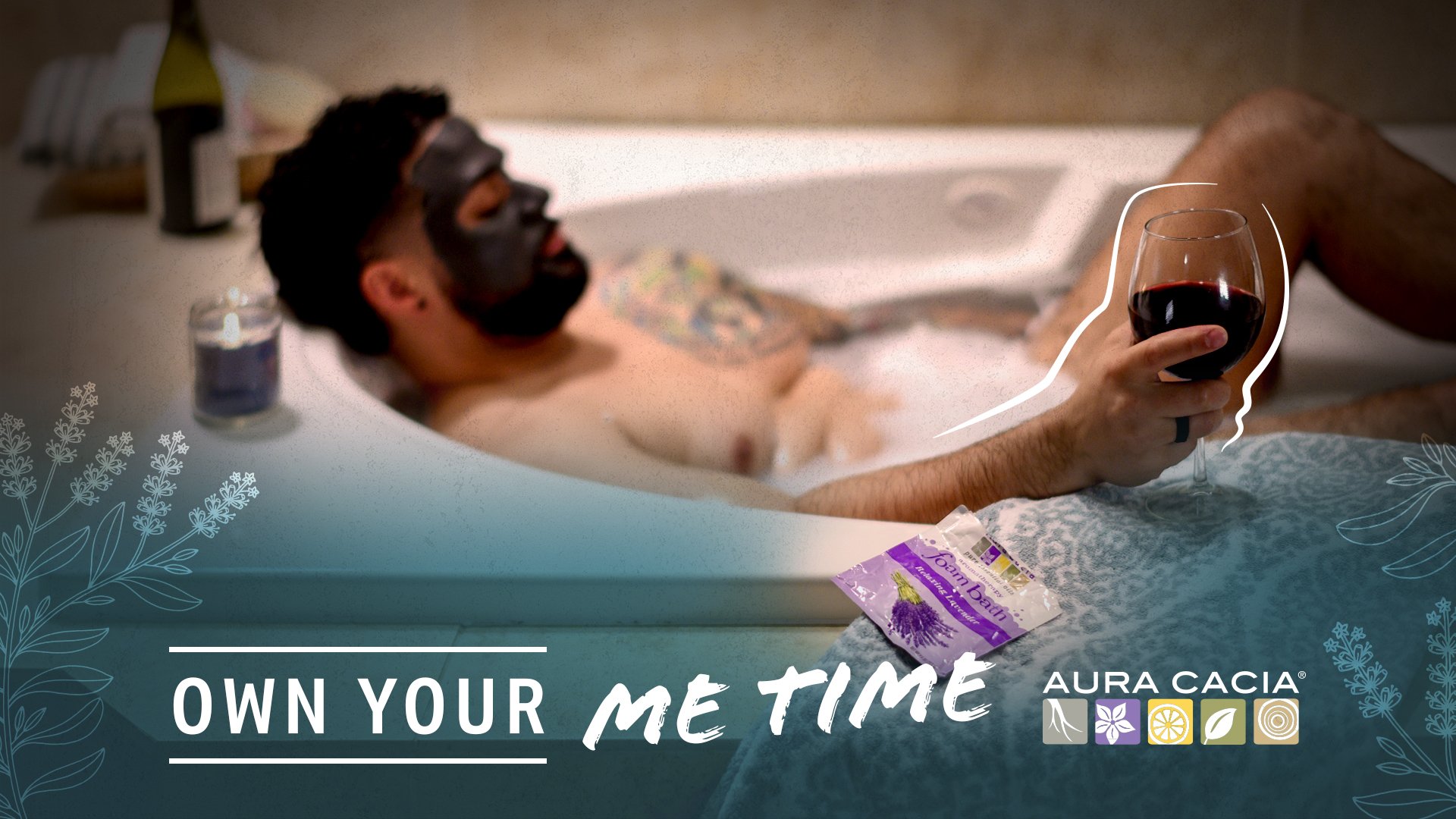 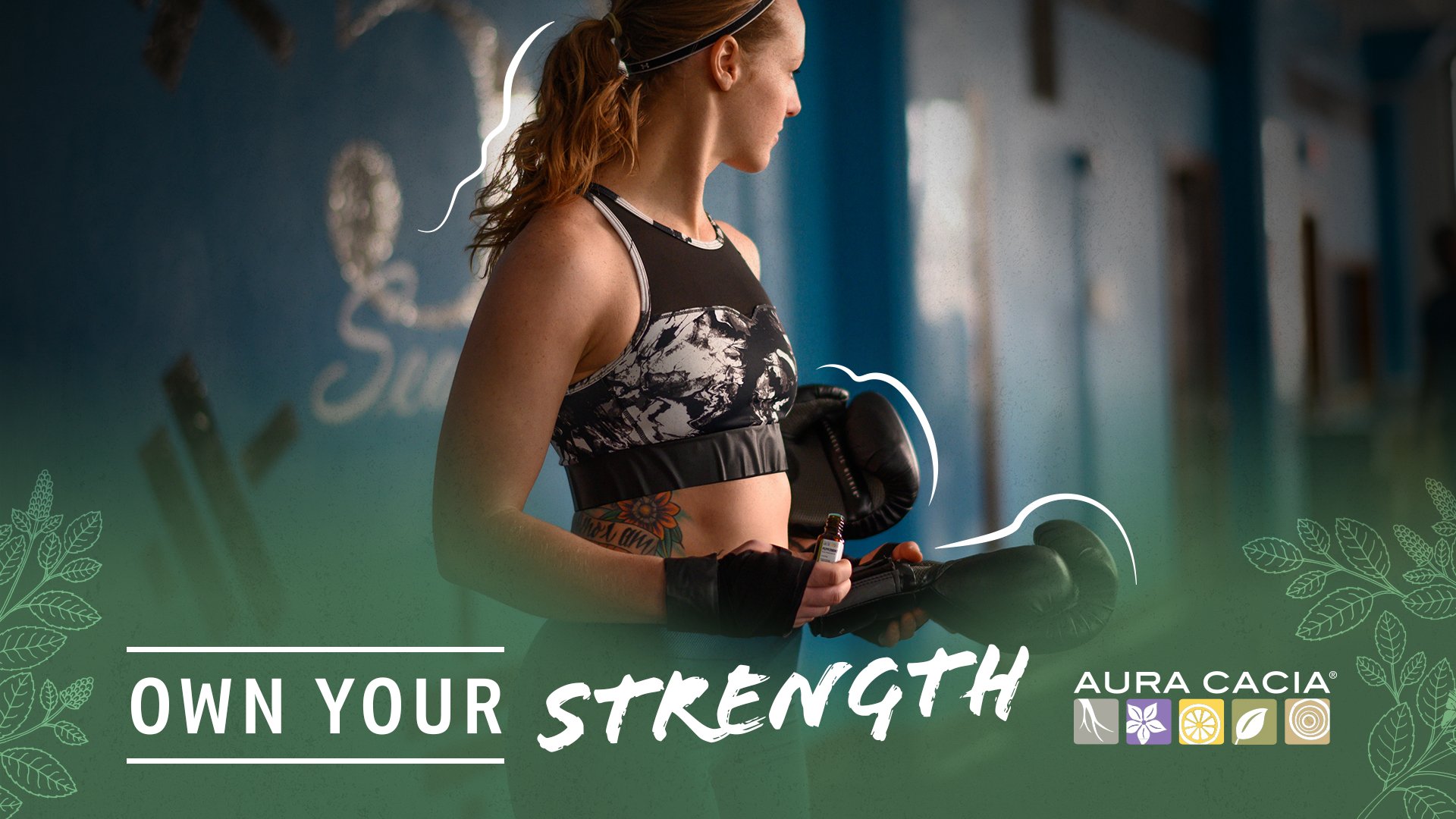 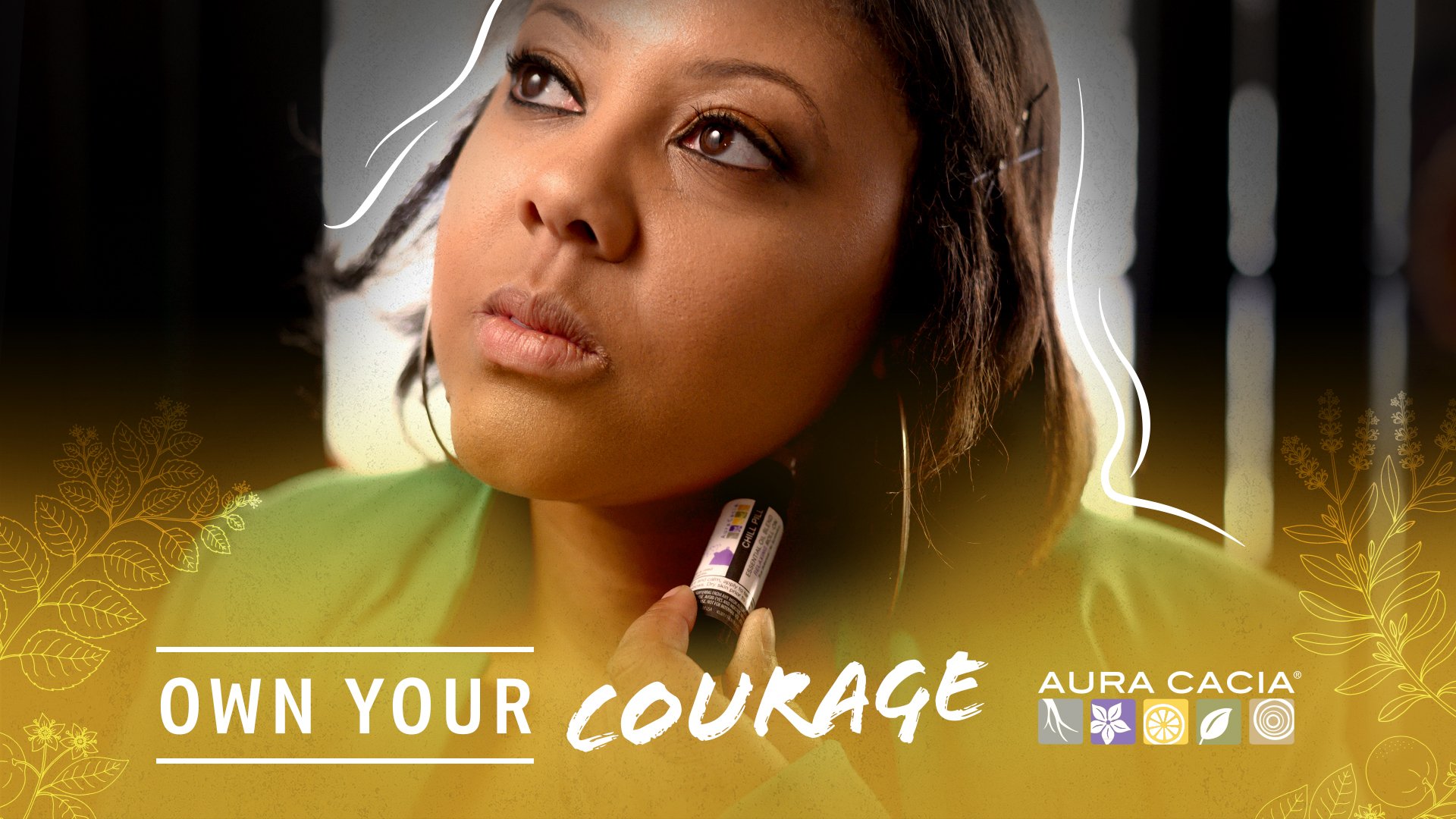 We had one of the biggest video and photography productions de Novo has had to date, hiring talent, booking multiple locations and assembling a larger than normal production team to make it all happen.


What's more, we did this all on a fast-tracked deadline! We had to be flexible, work at lightning speed, and go with the flow at the same time, which was ultimately an amazing and rewarding challenge for our team.

Here’s what some of the de Novians had to say about the project:

“The collaborative relationship between Frontier/Aura Cacia and de Novo was part of what made it sizzle. There was a great energy between the teams, and a lot of respect for the creative on both sides.”

“The best part for me was each day we had on set.  I remember thinking to myself ‘I can't believe I get paid to do this’ multiple times. It was just so fun to be on set, and surrounded by everybody working towards the same goal.”

“The creative freedom the client allowed, as well as letting our team make decisions on the fly when needed, was refreshing. The client wasn’t just open to our ideas - they expected us to think and create and push them farther to make the end product better.”

“Reflecting on projects throughout my de Novo career, the OWN IT campaign ranks highly as one of the largest undertakings that I’ve had the privilege to be a part of. The scope of work within the short turn time, while at times daunting, presented us with a great opportunity to learn more about our creative process and was a testament to our team’s ingenuity and talents.”

“This was a whirlwind of a project and by far the biggest thing I’ve helped coordinate and produce since working at de Novo. It was so rewarding to see the team come together and work their butts off to produce some genuinely fun, beautiful, and empowering content. Every person on the team played an incredibly important role, including those on the Aura Cacia team, and I’m so proud of us and what we accomplished.”

“This is the kind of project every creative dreams of working on. Not only did we have solid direction from the client to work off of, we had plenty of creative freedom to take it in the direction that felt natural. I’m incredibly proud to work with clients like Aura Cacia who give a damn about their customers and the messages they send them. And I’m deeply grateful to be able to work with a team—and clients—who just get it.”

We learned a lot about hard work, collaboration, creativity and flexibility on this project, so we’re happy to see all the hard work pay off. Even without an official award, we definitely felt like a winning team after the release of this campaign—the Communicator Award was just the cherry on top.

Like what we did for the OWN IT campaign? See more of our award-winning work on our portfolio page.