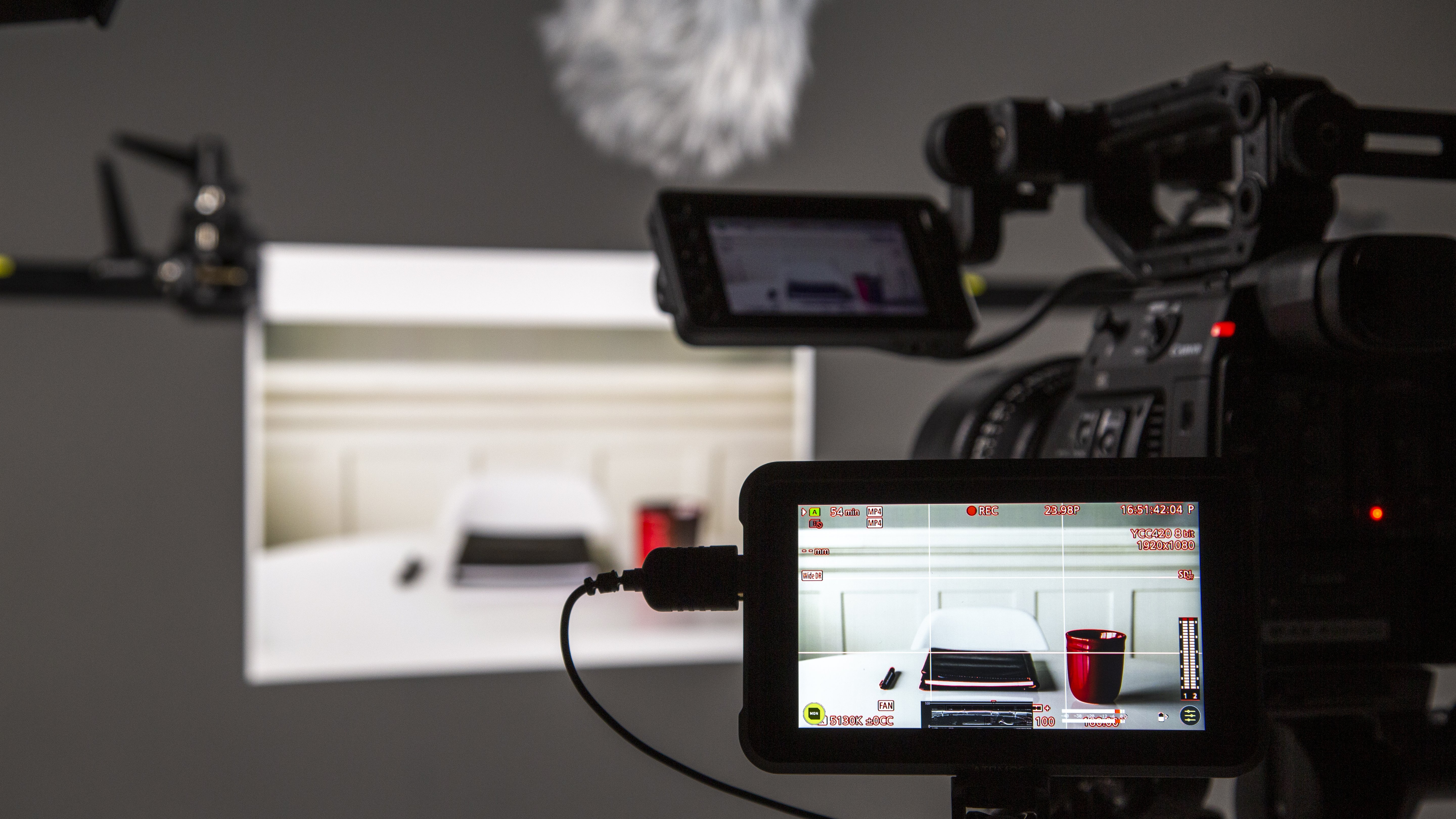 With the ever-expanding digital landscape, the desire for video has exploded over the last decade. At this point, virtually every social media platform you can think of can be a vehicle for your video content. While moving video formats quickly take viewers between multiple moments of time and space, still video seeks to do the opposite—allowing viewers to immerse themselves in a single moment of time and space.

We have been playing around with still video recently and want to share some of what makes it the next big thing in the digital video landscape. Take a look at this example we created:

Obviously, this is a slightly rougher cut but we think it can give you an idea of how useful this format could be. Previously, video was thought of as a format that lent itself to fast-paced movement and action, but still video reminds us that just because you can use motion and action, doesn’t always mean you should. Still video can give your audience a chance to really dive into a moment of time and be able to sit in that moment for thirty seconds, two minutes or even an hour. Did you notice the gradation of the shadows, indicating to the viewer this is roughly between 11am and noon? These subtleties come to the foreground in still video. In traditional video that detail gets lost in the movement and action, but not in still video.

This breakthrough in video philosophy is still new and we are still figuring out ways to use it fully. But we have no doubt that still video is making a name for itself and is set to be the wave of the future in the world of video. We think the appeal of still video format comes through crystal clear in this second example we played around with. If you’ve read this far, you really should give it a quick viewing. 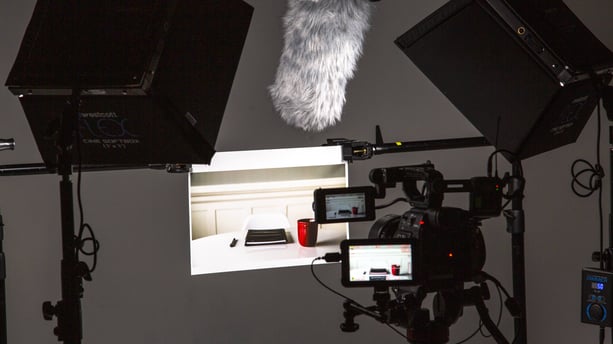