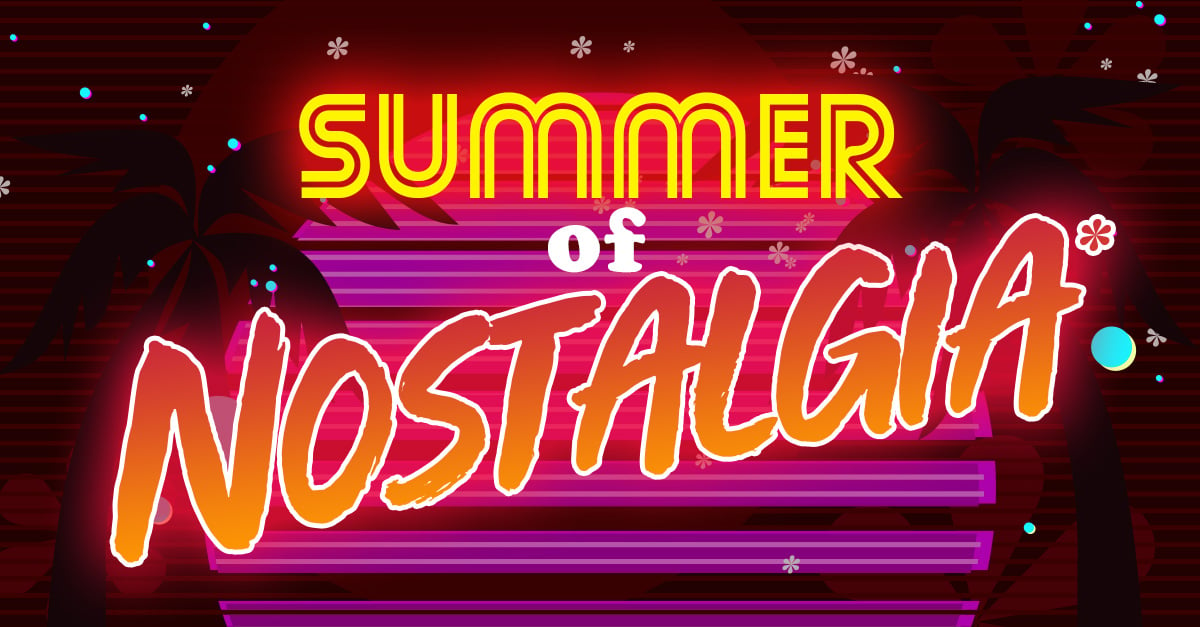 That seems to be the strategy Geico embraced earlier this year with their campaign, "The Best of Geico,” which had audiences celebrating Hump Day, saying “wheee!!” and getting that subtly catchy Royksopp elevator tune stuck in their heads all over again.

The campaign, which re-aired 10 of the brand’s favorite commercials from the past 25 years, was a huge dose of nostalgia for those who grew up with the ads. This time, viewers were invited to participate by voting for their all-time favorite spot. (Spoiler alert: Hump Day ultimately took the crown.) The result was a buzzworthy, highly engaging campaign that further cemented Geico as a company with some of the most notable and adored advertising chops in the business.

STANDING THE TEST OF TIME

Nostalgia marketing is manifesting in a variety of forms today, with brands attempting to strike the right balance between the past and the present. TV commercials, radio ads and product throwbacks all use nostalgia to evoke consumers’ emotions and memories of times past, while still providing something fresh and updated for the modern age.

But not all brands can do this in the same way. Newer brands face the challenge of capitalizing on the trend without their own nostalgic moments to call back on. And some legacy brands would probably cringe at the thought of revisiting their past.

What’s impressive about the Geico campaign is that all the spots remained unaltered from their original cuts. Some of them even re-aired in 4X3 aspect ratio, adding further to the nostalgic effect when they appeared as anachronisms on our ultra-HD screens.

For a brand to have so many ads that have stood the test of time completely untouched is unique. In addition, few companies can say they’ve gained brand recognition from a gecko, a pig, a camel and a caveman (among others) all at once.

This all seems to be a testament to the partnership Geico has formed with their agency of record since 1994, Richmond’s The Martin Agency. Together, they’ve adopted the strategy of maintaining their basic tagline (“Fifteen minutes could save you fifteen percent or more on car insurance”) while allowing the accompanying creative to be diverse and evolve throughout the years.

This strategy has allowed them to consistently deliver the humor to excite in an otherwise unexciting industry, the variety to keep it interesting, and has gained them the credibility to create fresh buzz just by letting their old work speak for itself.

As an agency that prides itself on forming partnerships and nurturing relationships with our clients, what Geico and The Martin Agency have been able to achieve over the last 25 years is the kind of thing we look up to and strive for—and it’s the kind of relationship that ultimately produces the best work.

“The Best of Geico” campaign is proof of that. A strong partnership, great strategy and well-executed creative made jumping on the nostalgia bandwagon an easy decision for the brand. While other companies are probably working overtime to keep up with the trend, creating new content that only feels nostalgic, Geico was able to utilize their solid portfolio of work to remind people that they were—and still are—one of the best in the game. 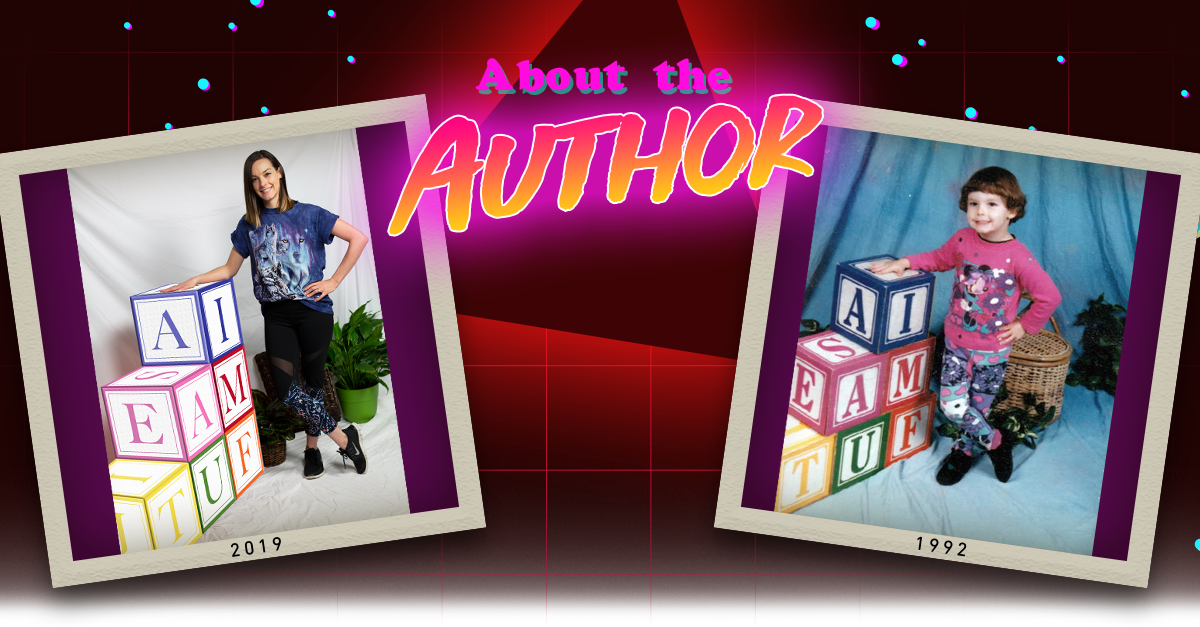 Annie Sexton-Stewart is a '90s girl through and through who spent most of her school nights staying up too late simultaneously chatting on ICQ, MSN Messenger and AIM.

She fondly remembers the OG lineup of Nickelodeon shows like Aaahh!!! Real Monsters, Legends of the Hidden Temple, Salute Your Shorts and Rocko’s Modern Life. (And so many more, man, '90s TV was 🔥🔥🔥). She remains a TV junkie to this day.

Annie welcomes the fact that fanny packs, overalls and scrunchies are all back in style, and will forever be traumatized by the THX sound at the beginning of old movies.