Elevate Your Video with Drone Footage

One of the main reasons behind my obsession is the perspective they give. When you’re viewing something from 400ft or higher, you can’t help but feel a bit awestruck. Yes, a normal camera gives you a wide field of view, but a drone offers you a view that’s normally out of bounds for humans.

As the pilot of a drone, I can zoom around capturing video and photos from high in the sky. Buzzing around, I have complete control to capture gorgeous content from a bird’s eye view.

The drone I fly is a DJI Mavic Pro. This particular drone is unique because it can fold up into a small package while still providing the high-quality video capabilities our clients expect. It’s small enough to fit into a backpack, yet powerful enough to deliver 4k footage at 30fps.

Folded up, there's not much to see... 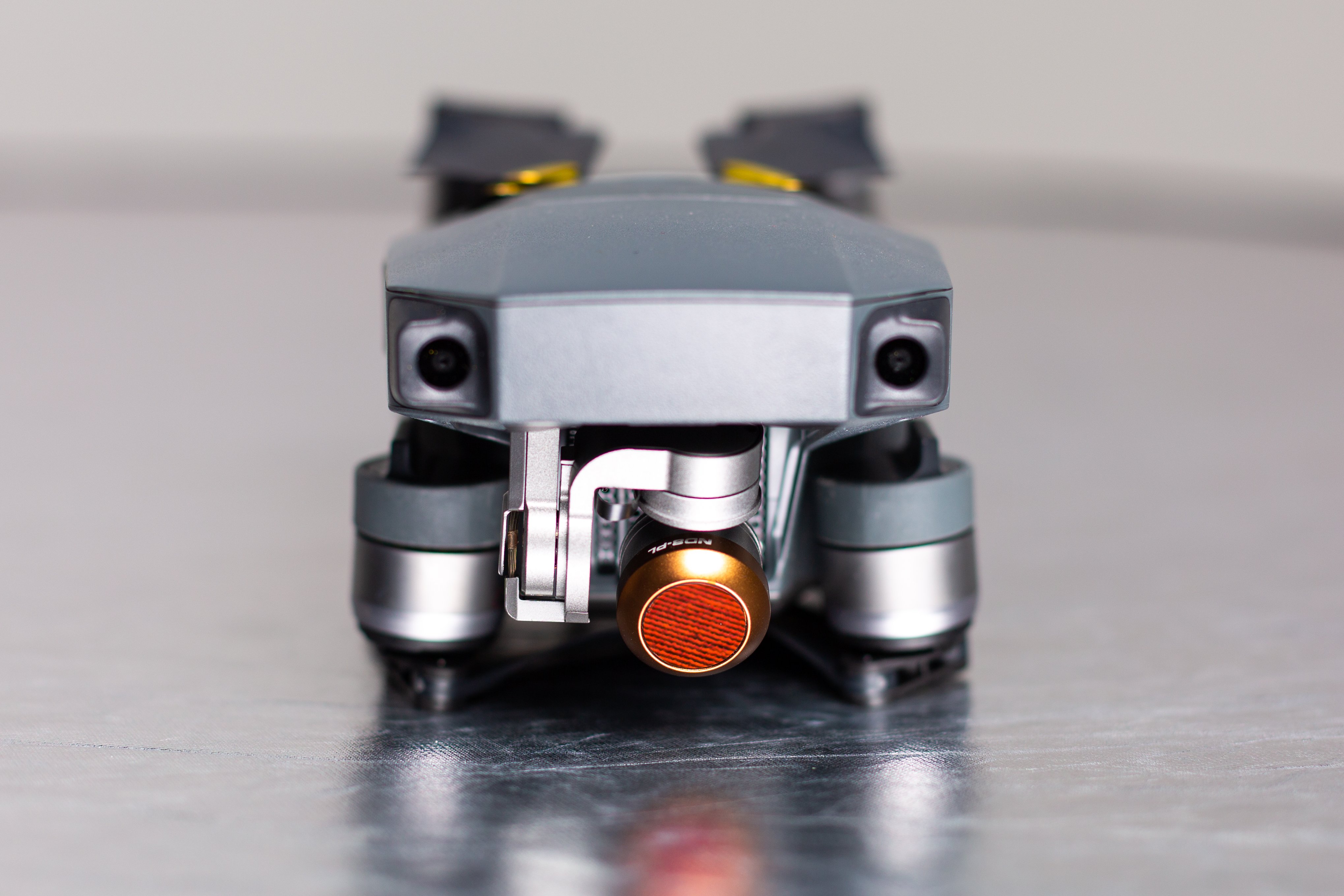 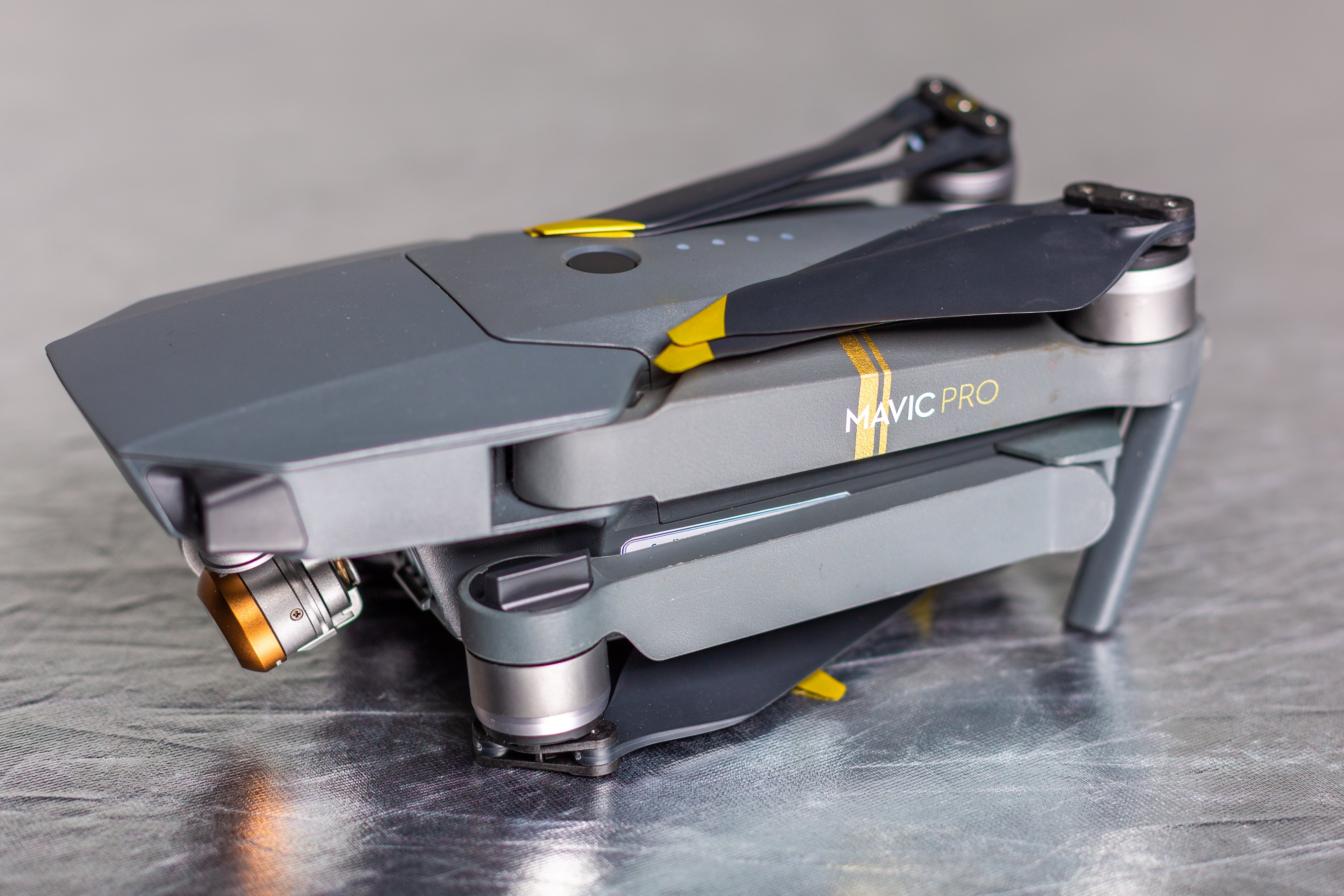 But as it starts to open up... 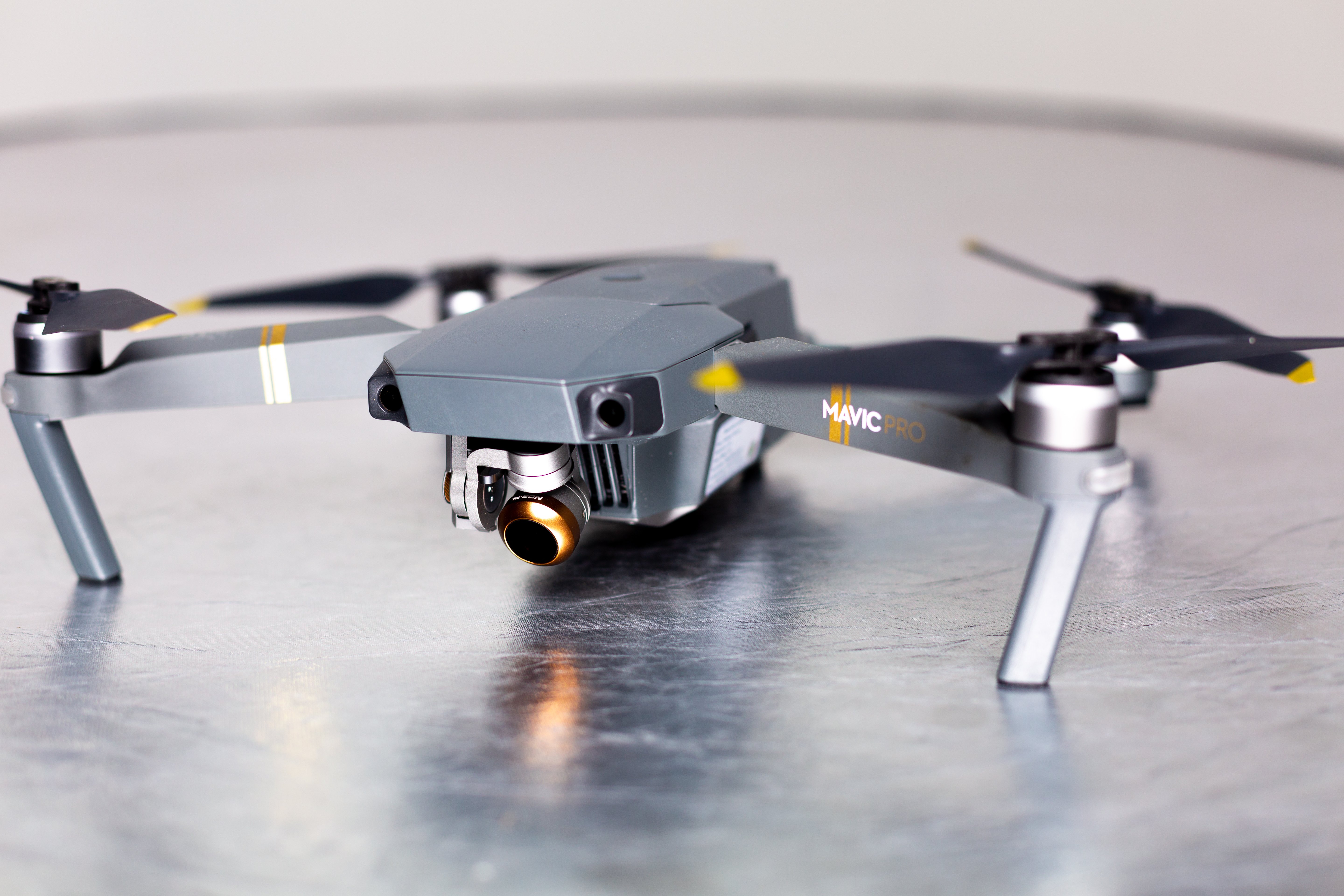 And as it gets into the air...

You finally get an appreciation of just how powerful (and just how cute) this little guy really is.

How We Get the Perfect Shot

Drones like mine are capable of capturing a wide variety of angles and perspectives, and they offer the ability to capture footage of hard to reach places with ease. With the right drone and the right pilot, you can get a view of an entire city, get inches away from the middle of a lake, fly over the canopy of a forest or past the edge of a cliff, or under a bridge—the list goes on and on. You can even get thermal imaging connected to the camera to see clearly at night.

One of the most iconic shots you see in movies is the establishing shot. You know the shot I’m talking about—it features gorgeous scenery of a landscape, an entire city or a flyby of the Statue of Liberty. These shots used to be accessible only to those with large budgets, since they required a helicopter and a couple of brave cameramen. But since consumer drones were introduced to the market, these shots are now much more attainable for the average consumer.

Recently, I had the chance to use my drone for a few projects de Novo is working on for Experience Waterloo. For one of these projects, a 15-second TV spot, we decided to use a drone to capture an aerial perspective of the downtown area in order to grab their viewer’s attention right off the bat. The footage we ended up using features a pan up of the Riverloop Amphitheater, which makes for a stunning opening shot. For other projects that are still in the works, we flew the drone over the river showing the bridges that connect the downtown to the rest of the city. We did a simple pan up and to the right to showcase the size and diversity of the area, which has been undergoing a massive revitalization effort. I like these kinds of shots because they can show all of downtown Waterloo in a single shot. Ten years ago, this would not have been possible.

In recent years, drones have become an accessible commodity in the video world, and drone usage has exploded. It’s not uncommon for professionals to use their drones every day. And it’s not just by marketers—drones are increasingly being used in agriculture and construction, by law enforcement and surveillance companies, delivery services, and more. They’re quickly becoming an everyday tool of the trade, and a staple of agencies like de Novo.

For the most part, the popularity of drones has been a good thing—they’re making videos more engaging and more interesting. But they aren’t without their problems. You’ve probably heard a story or two about a pilot flying their drone too close to an airport, leading to delays and even temporary shutdowns.

Since 2015, the US government has required pilots to register their drones with the Federal Aviation Administration. Pilots using their drones commercially also need to pass a test to get their Part 107 Certification.

Sure, these changes have created headaches for some, but they’ve helped to cut down on amateur pilots flying their drones irresponsibly, and that’s a step in the right direction. These regulations also help ensure consumers that when they work with an agency to get drone footage, they’re working with professionals who take their work seriously.

If you’re looking for a fresh look to showcase your business, a captivating drone shot can seriously elevate your video. Get in touch with our video team to discuss your project and the possibilities.